From yachts to wooden bicycles.

Being master shipbuilders means having organisation, precision, knowledge but above all passion in your heart and art in your hands.  Only in this way do boats become sculptures, each piece unique. 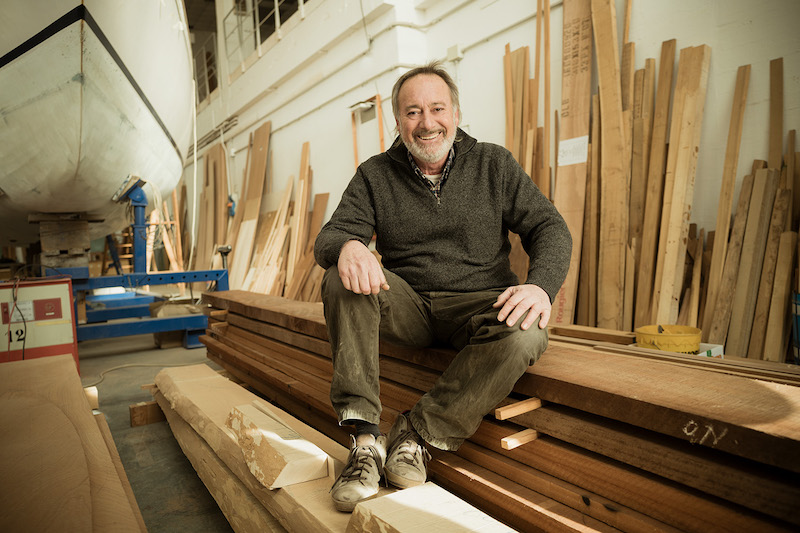 The master shipbuilder with roots in history, is a rarity today. Meeting the brothers Attilio and Renato Perin is an experience.  Master shipbuilders, part craftsmen and part artists they make and repair wooden boats.  Attilio was ‘born’ professionally in the Camuffo shipyard in Portogruaro, universally acknowledged as the oldest in the world, and passed his passion on to his brother Renato.  Today they both admit that they wouldn’t be able to do any other job. 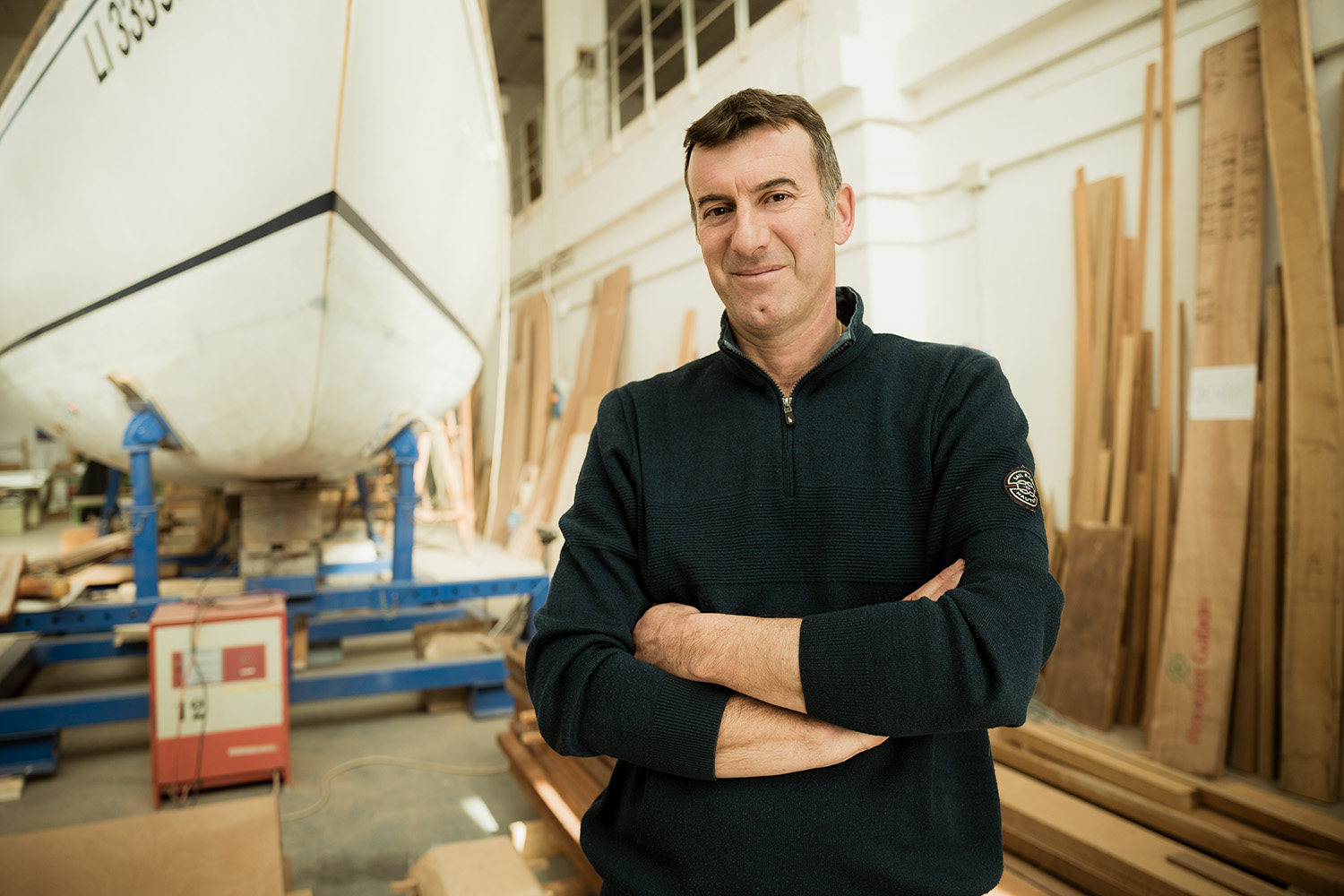 Their shipyard is in Marina Sant’Andrea, in San Giorgio di Nogaro, a strategic spot that is halfway between Venice, historical marine republic and Trieste, the port of the Habsburg empire. Here, boats are not mass produced but individually shaped as sculptures, each piece unique. The construction and repair of boats follow ancient traditions, which blend tradition, knowledge and instinct.  The characteristics of wood, the prince of materials, has to be familiar to the master shipbuilder, because every essence; pliability, resistance, elasticity and durability has a precise place in a boat. 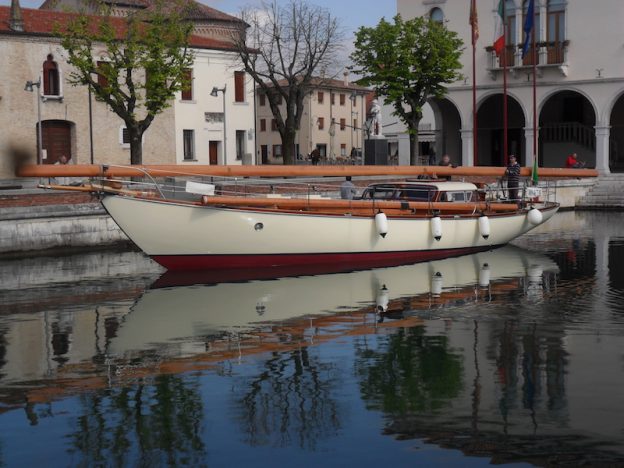 It is here that famous boats have been built and renovated.  Boats with suggestive names such as Finisterre, an elegant 2 mast yacht with timeless lines, named after the place where medieval pilgrims collected the famous Santiago shell; the construction of the Ariadimare, the restoration of Danda and Suavecito, yachts from the 1960s (on which some scenes of ‘Julia and Julia ‘ with Kathleen Turner were shot in Trieste) and the historic Texel. 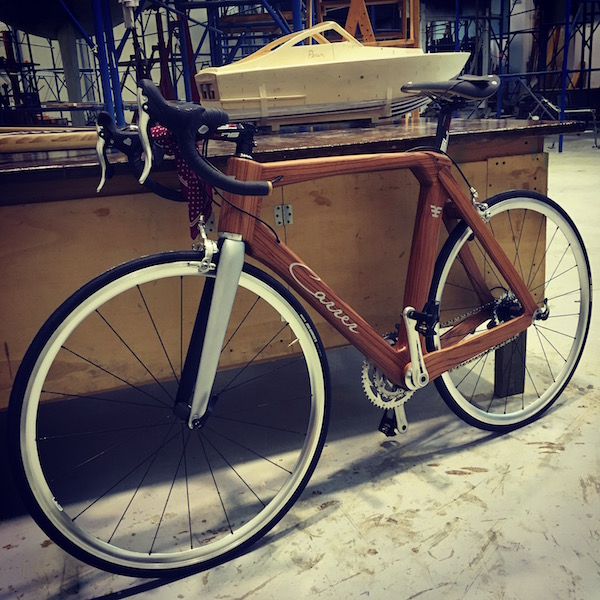 Shipyards are facing extinction, so the Perin brothers transmit their art to their collaborators and hope that this craft won’t die but will continue to appeal to young people who want to learn to love boats.  Here, between constructing, repairing, renovating and varnishing yachts and motor boats, the brothers, artists of the sea are the protagonists of another unique project,  the construction of wooden frames for CarrerBikes bicycles.  But that’s another’s story….