The bicycle, in between fashion and self-expression.

The car is too fast, walking is too slow. The bicycle is equilibrium. André Billy

The bicycle is experiencing an important moment in time, an ecological means of travel bar none with infinite ways to personalise it. 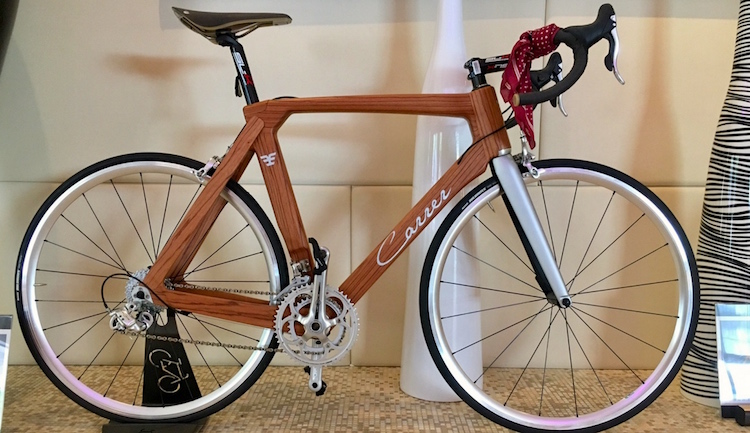 The bicycle has become a very fashionable object over the past few years, that can be customised and enriched with smart accessories, sought after by sportsmen, professional cyclists and all those who love cycling.  Those who are fortunate enough to live in a city with cycle lanes, and can reach their workplace by bike or who can cycle with friends at the weekend, can count themselves very lucky.  Furthermore, a bicycle has personality, that adheres to unique rituals and lifestyles.  Even the shabbiest bicycle can say something about its owner!

In the last decade the number of designers who have endorsed bicycles has doubled. Amongst the first was Armani, with a bicycle made by Bianchi; two years later Chanel presented a chic black 2 wheeler at Milan fashion week; in 2010 the military style Trussardi City Bike 1911 arrived on the scene.  The latest is the Dior BMX, made at Paris Bogarde Bikes, only 70 pieces went on sale from December 2017.  Another very famous union is between Ferrari-Colnago, because not even car manufacturers are immune to the passion for two wheels. 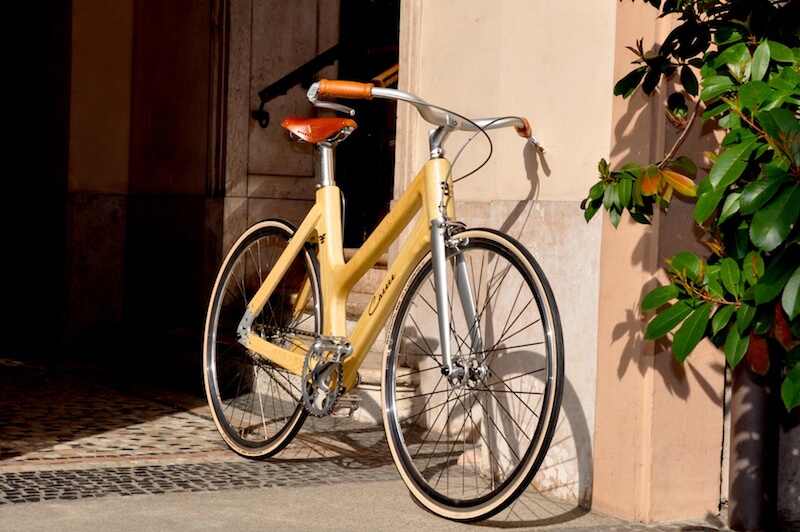 And it’s no accident that there are always more artisans, designers and small producers of “made-to-measure” goods; an unmissable appointment to discover them is at the Milan Salone (in 2015 in Milan the bicycle contingent comprised of 2133 small-medium companies).  The artisan has a big stake in the bicycle world and in the entire “Made-in-Italy” sector; the combination of technology, sartorial precision and attention to detail brings great results. Brands such as CarrerBikes, Scatto Italiano, Kilometero Italiano, La stazione delle biciclette, create artisan bicycles and frames with endless possibilties for customising.  In the end bicycles can become works of art.

Artisans, and in some cases designers, make the most of timeless materials such as wood and old traditions, reserving technology for the communication of brands and products.  An interesting fact is that after a year of research, national and international brands of wooden bicycles have been brought together in a single catalogue published in August 2017 (Kiriakos Iosifidis, The Wooden Bicycles: Around the World. Images)

Customising a bicycle and making it more similar to us, in taste and character has never been so easy!