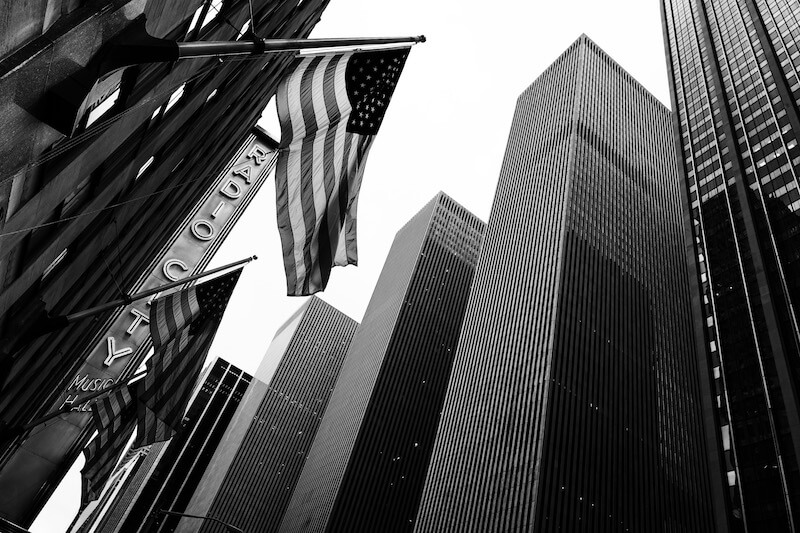 Leica the myth of photography

“My Leica told me that life is immediate and dazzling!” Henri Cartier-Bresson

“Ur-Leica” was the first camera in the world to use 35 mm film. It was 1914, its inventor was the German engineer Oskar Barnack. The Leica began to be produced after the First World War, and it was presented to the public in 1925. Compactness, lightness (just over 350 g) and shooting speed (1/500 of a second) allowed the photographer to take the new camera anywhere, and record any situation, from the most intimate to the most official. 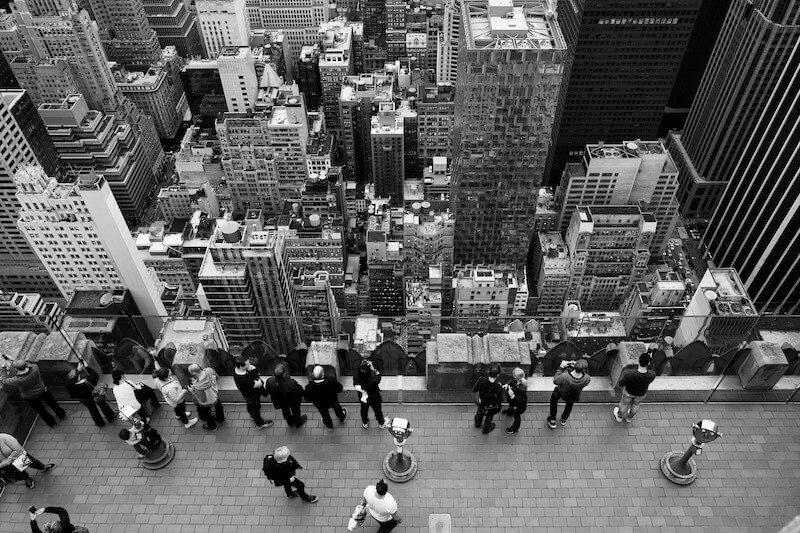 It changed forever the way to see and portray reality. Unforgettable shots were used in photojournalism. The first ones during the Spanish Civil War, by Erich Salomon, Robert Capa, Gerda Taro, who died with a Leica around her neck as narrated in the The girl with the Leica by Helena Janeczek. From war photojournalism to the use of photography as a propaganda tool and up to “lighter” sectors, such as fashion, where photography was taken from the studio to the street. 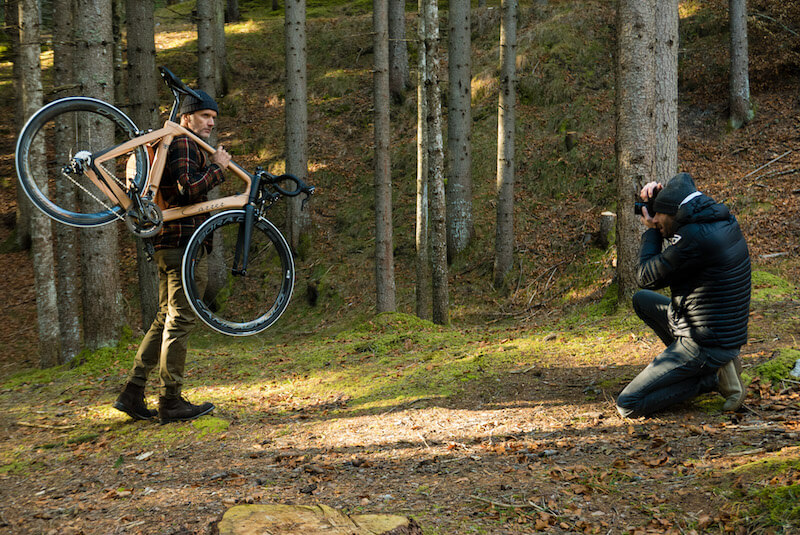 The Leica distinguished itself by the quality of its lenses, which expressed a unique character and still today is the object of desire and fetishism. Many photographers love its “style” and the “sense of reportage”, as in these shots by @Luca Masarà. Between the shots taken in New York (a work entirely done with the Leica Q) and shots in nature for CarrerBikes, the photographer finds in this machine the discretion due to its design and the extreme silence that allow it to “seize moments that by other means would lose spontaneity” .“I love to shoot with Leica cameras because I am inspired by the philosophy of its brand, which aims at the essential, providing me with all the tools I need and to obtain the highest quality without compromise.” 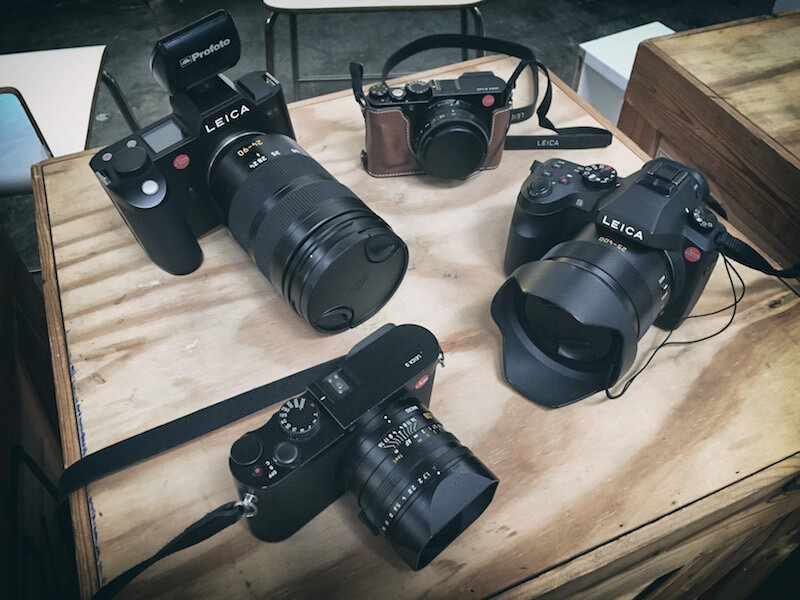 The photo of @LucaMasarà illustrated this article www.lucamasara.it. To be informed about appointments and events, http://it.leica-camera.com/ 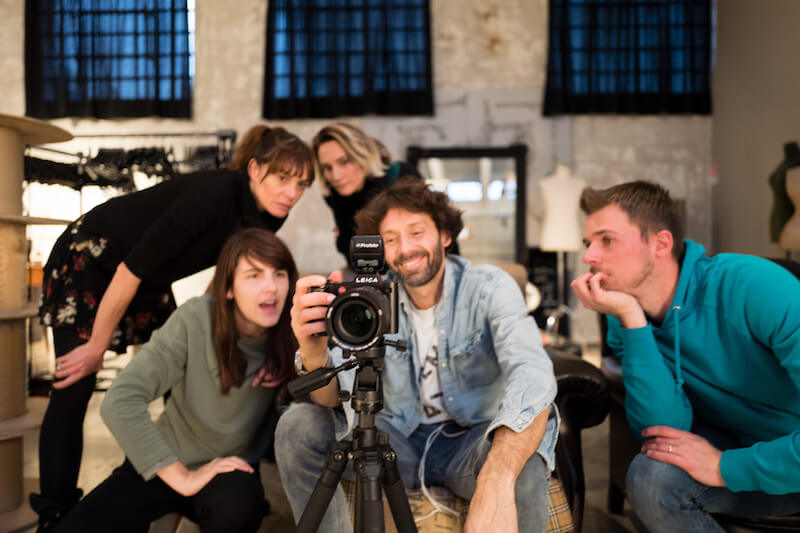