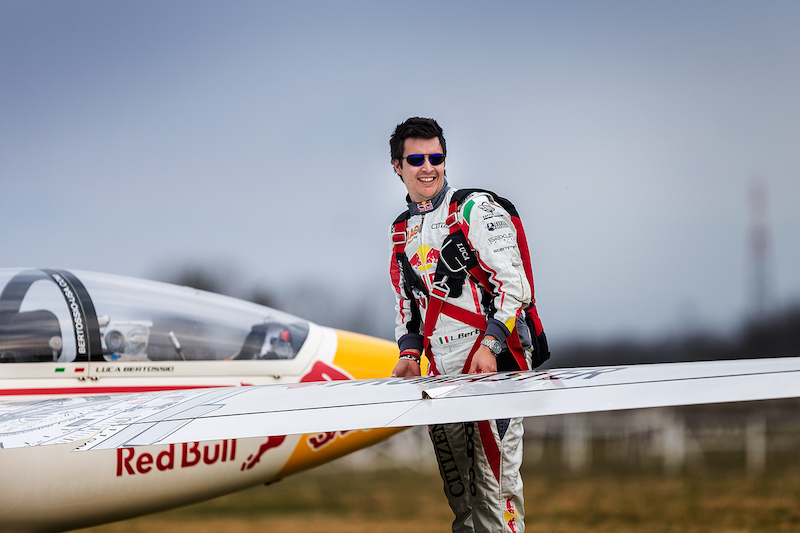 In 2011 Luca was the first Italian to win a gold medal in aerobatics: when the sky is your road.

Luca, I would like to ask you a simple question, why?

As a child my father travelled a lot for work and I would often accompany him to the airport for his flights to Moscow. So aeroplanes have always played an important role for me. Since I was a child they knew how to keep me occupied heart and mind giving me joy and pain. I believe that when something strikes you like that it is very important to follow it through all the way. 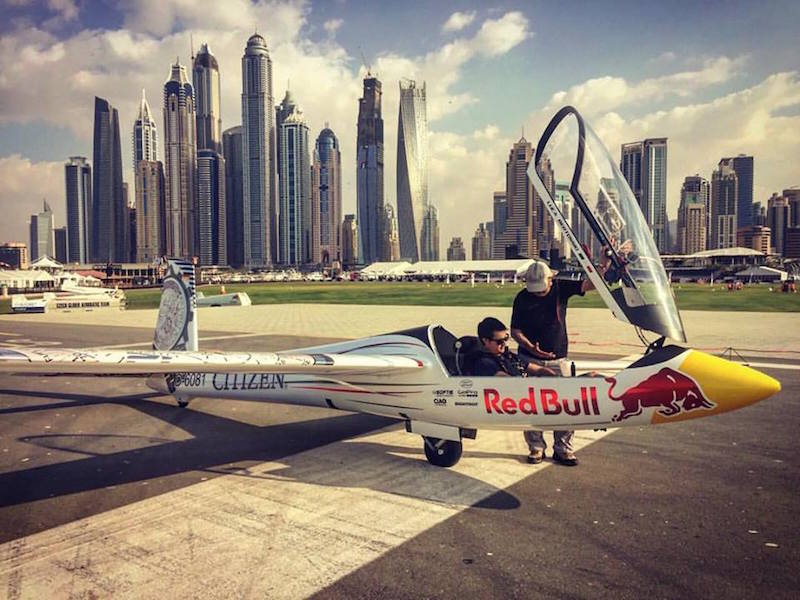 How did you start?

I enrolled at an aeronautics school, but after 2 years I transferred to Forli where I got my ultra-light pilot’s license. Then there was an unexpected turn. I was at Saint Mauro, in Premariacco, where I train and I was acculmulating my flying hours by towing gliders. Until then I had considered them mysterious objects, that honestly didn’t interest me much, until I got into one. I needed just 2 more exams to become an airline pilot, when an experiment became a passion.

When did you realise that it could become your job?

Who were the important figures in your career?
Apart from Pietro, definitely Sandor Kantona. More than an instructor, the father of the aerobatics that I do today. A coach, a motivator, a psychologist, a technician, all in one person.

What are the important things to know when you are sitting in a glider?

If you think that you’re sitting in a 400kg spindle that reaches 270kmph you understand that trust in your vehicle is the most important thing. A security that you reach after a lot of training. 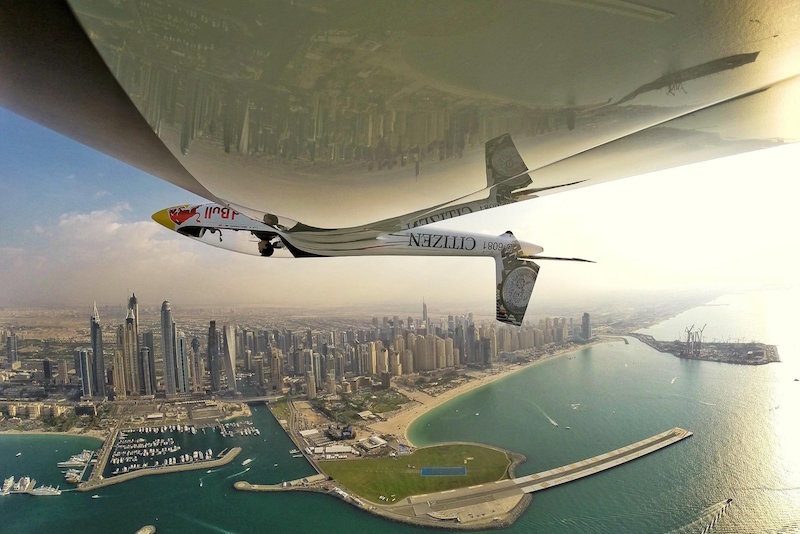 In the 2011 world championships you won 4 gold medals, was it there that you understood that the sky was your road?

Let’s say that it became a reality in 2013, when rumours started that Red Bull were interested in me. Then one day I got a call, I thought it was a joke. I waited for it to happen before I really believed it.

What would you say to someone who wanted to fly?

Personally I think that in order to be able to do anything in the best possible way it is necessary to enjoy doing it. If you do something you love its impossible to do it badly. You need to want to grow, evolve and why not, even enjoy yourself. The rest is technique, lessons and hours of flying, instruments and commands. But if someone wanted to experience the thrill of aerobatics, they could come with me, there is no age limit and enjoyment is guaranteed. 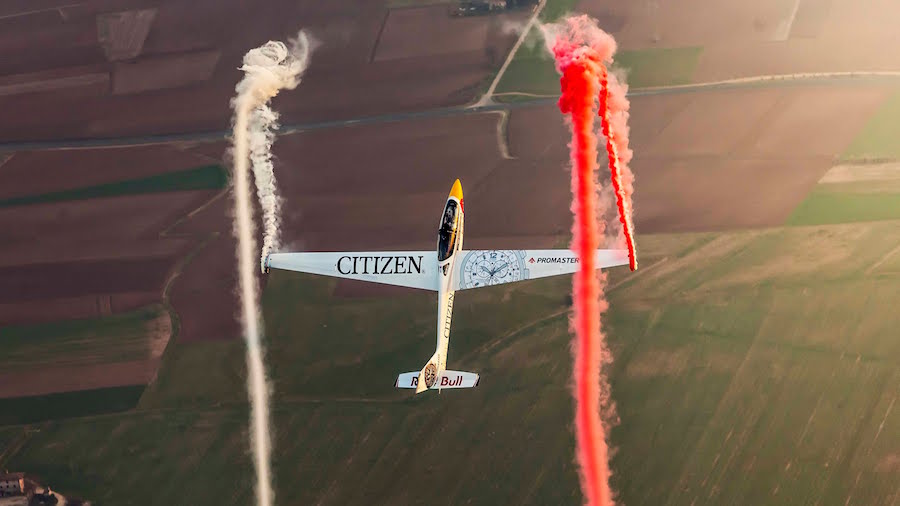